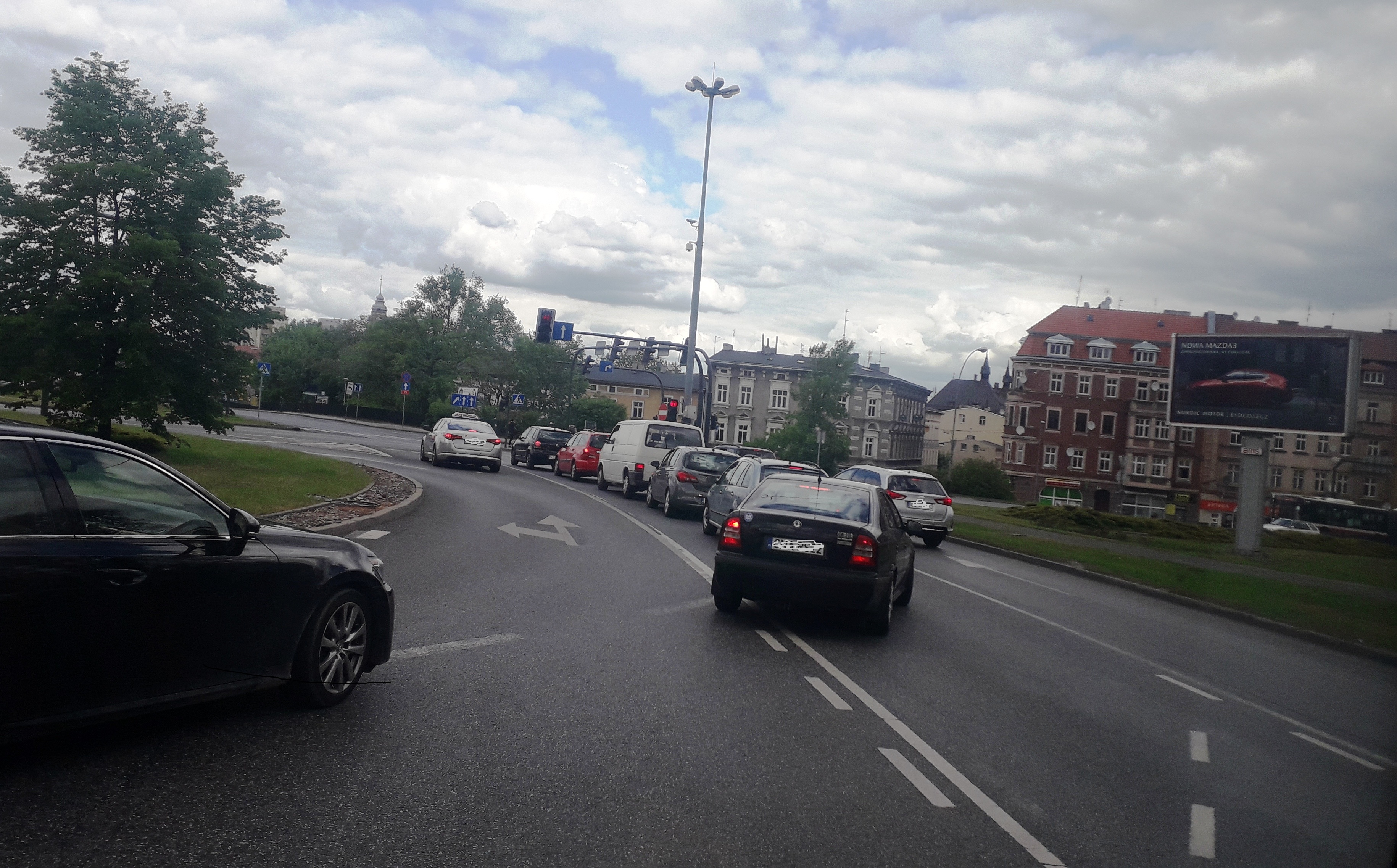 Air condition in Bydgoszcz thanks to the actions taken by the City Hall is getting better. It is true that there are still places in the city where the air leaves much to be desired but the processes are taken long-term, so the effects will have to wait a while longer. The Poznański Square and ul. Warsaw.

The Voivodship Inspectorate of Environmental Protection has analyzed the state of air pollution for our province.

The assessment of air quality for 2017 was made on the basis of the Act – Environmental Protection Law (Journal of Laws 2017, item 519) and the Regulation of the Minister of Environment to the above. Act.

Kuyavian-Pomeranian Voivodeship according to the ordinance of the Minister of the Environment of August 2, 2012 on zones in which air quality is assessed (Journal of Laws 2012, item 914) is divided into 4 zones:
Bydgoszcz agglomeration
The city of Toruń
The city of Włocławek
The Kuyavian-Pomeranian zone.
The annual assessment for 2017 in terms of meeting the criteria includes:
Sulfur dioxide from the measurements resulted in that its value reached 3.0μg / m3 and it is lower than in 2016. Within the province, none of the admissible levels of SO2 were exceeded.
Nitric dioxide has an annual average concentration of 16.3 μg / m3, it has been observed that a similar level has been maintained for several years. The highest NO2 concentration in Bydgoszcz was recorded at Plac Poznański 26.6 μg / m3
PM10 suspended dust has an annual average concentration of 29.9 μg / m3 and was higher than in the previous year by 0.4 μg / m3
PM 2.5 suspended dust, its average annual concentration did not exceed 25 μg / m3 and the highest recorded in Bydgoszcz at Plac Poznański and amounted to 22.2 μg / m3. In the winter season, the concentration of this dust increases, which indicates that its level is affected by emissions of energy origin. The average concentration from all positions was 19.3 μg / m3 and was lower than last year by 2%.
Carbon monoxide in its atmospheric air did not exceed the 8-hour norm on any of the measuring stations.
Benzene on any of the measuring stations has not been reported to exceed the permissible level of 5 μg / m3
Metals in suspended dust The results of tests of metals in PM10 suspended dust have preferably reached the target level.
Benzo (a) pyrene in suspended dust did not exceed the admissible value at any of the stations and, what is more, it dropped until 2016.
Unfortunately, we remain in the unfavorable zone of class C because we exceed the above-normative 24-hour concentration of particulate matter PM10 (Warszawska St. and Plac Poznański Street).