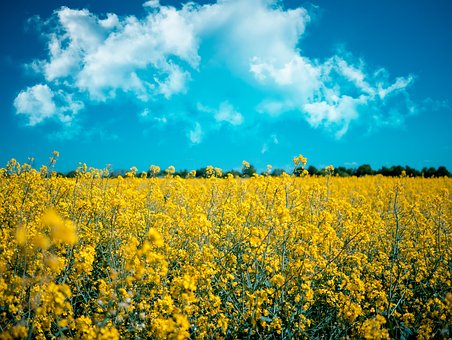 Are you wondering what these biofuels are? louder and louder about their use? In a nutshell, we present what it is. Maybe you will find out and support the natural environment with us.

Solid biofuels: straw, special tree species such as shrub willow, cereal grain, pensilvanian slime, etc. During the combustion or gasification of the aforementioned plants, we get thermal or electric energy.

The following products are considered biofuels:

bioethanol obtained from vegetable products. Products mainly based on edible plants, e.g. cereals, sugar cane, maize which are fermented. The resulting ethyl alcohol can be converted into ethyl-tert-butyl ether, which is an addition to gasoline. Bioethanol is used in fuels;
Biodiesel is fatty acid methyl ester formed in a simple chemical reaction: vegetable oil + methyl alcohol + catalyst = methyl ester + glycerol + other products. Biodiesel is a clean fuel in terms of combustion products, when it is burned, about 75% less harmful substances are released compared to conventional diesel;
biogas produced from biomass is formed in anaerobic methane fermentation, during which organic substances are broken down by bacteria into methane and carbon dioxide;
biomethanol obtained during the dry distillation of wood or in the process of artificial photosynthesis;
Synthetic biofuels are synthetic hydrocarbons or mixtures of synthetic hydrocarbons that have been produced from biomass;
biohydrogen produced by chemical transformation of biomass, eg gasification, CH4 + H2O → CO + 3H2;